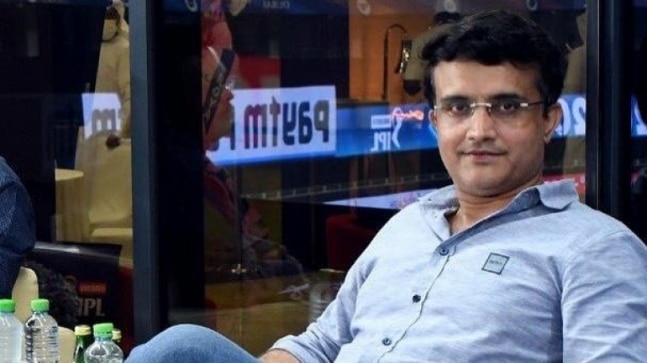 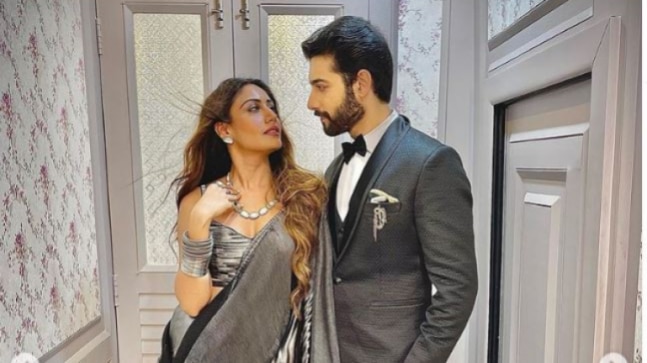 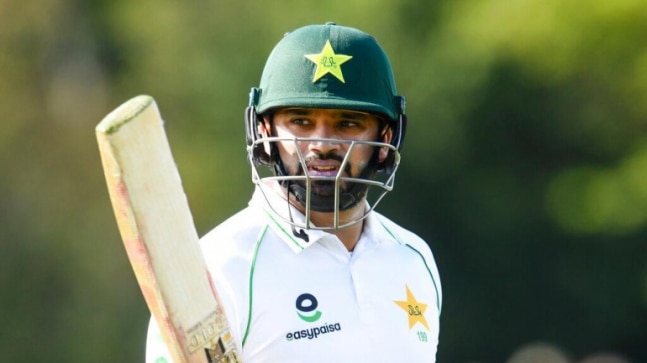 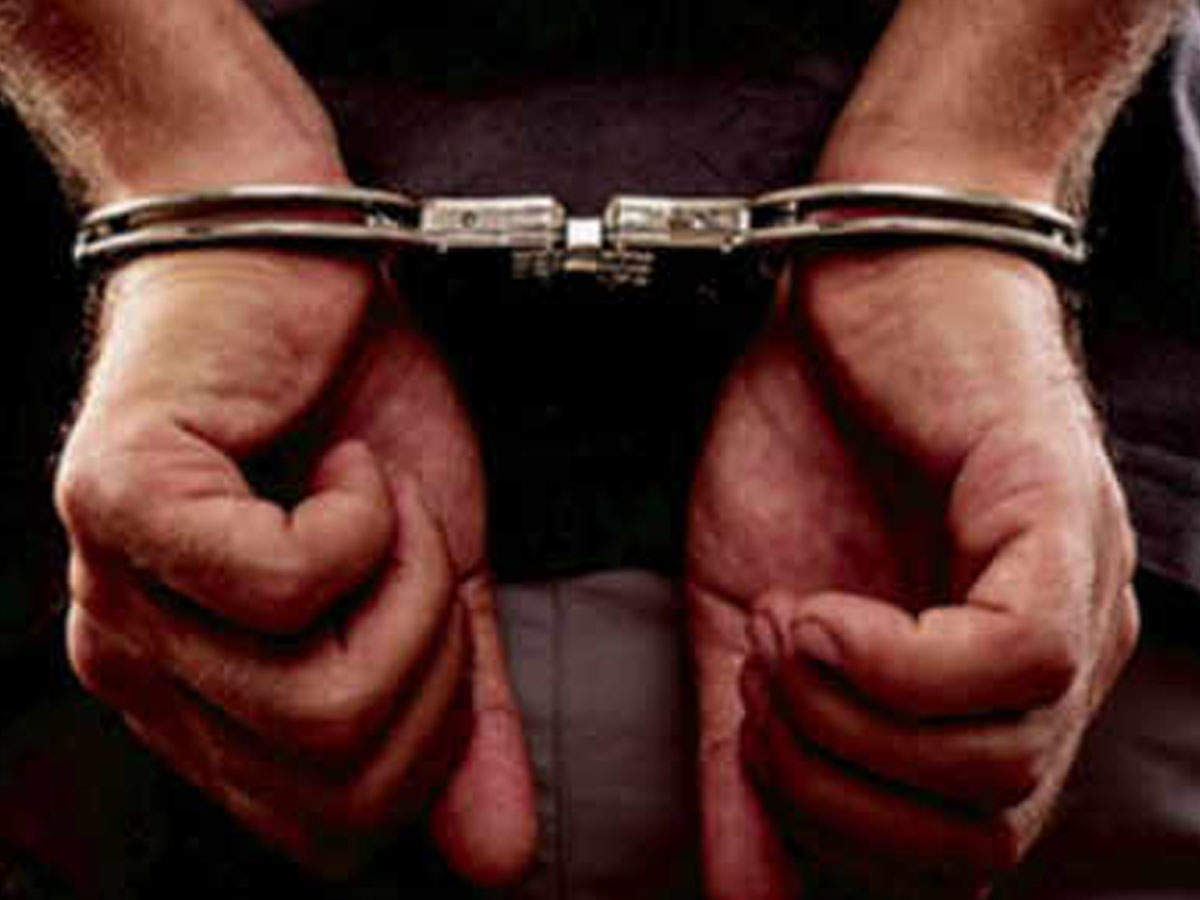 A 27-year-old man, Deepak Mahankal was arrested by the Kalwa police for killing a 45-year-old. The accused boasted about the murder to his neighbours, which led to his arrest. 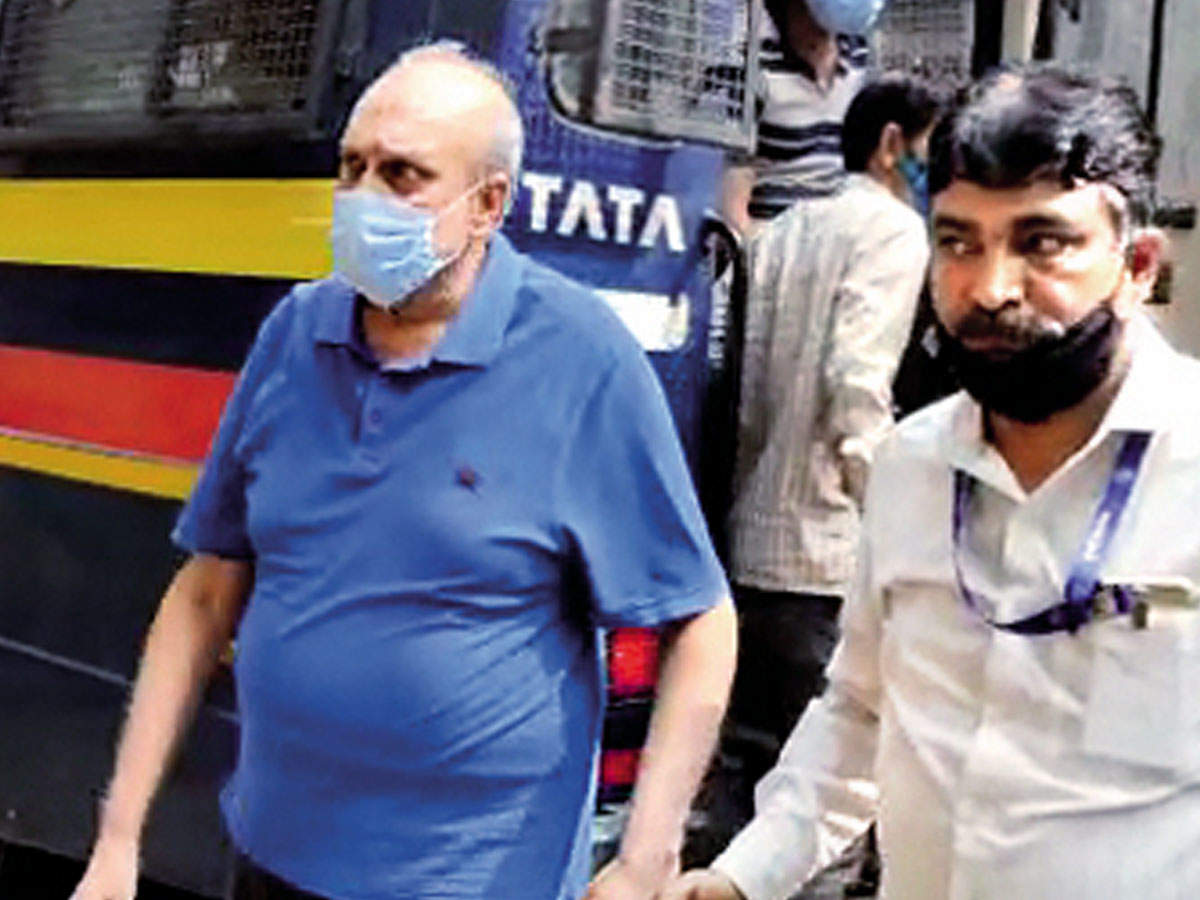 Mumbai: What the new MLA hostel plan looks like 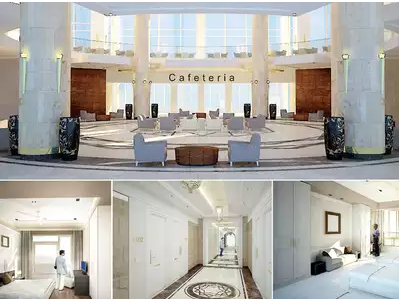 (This story originally appeared in Mumbai Mirror on 3 December, 2021) 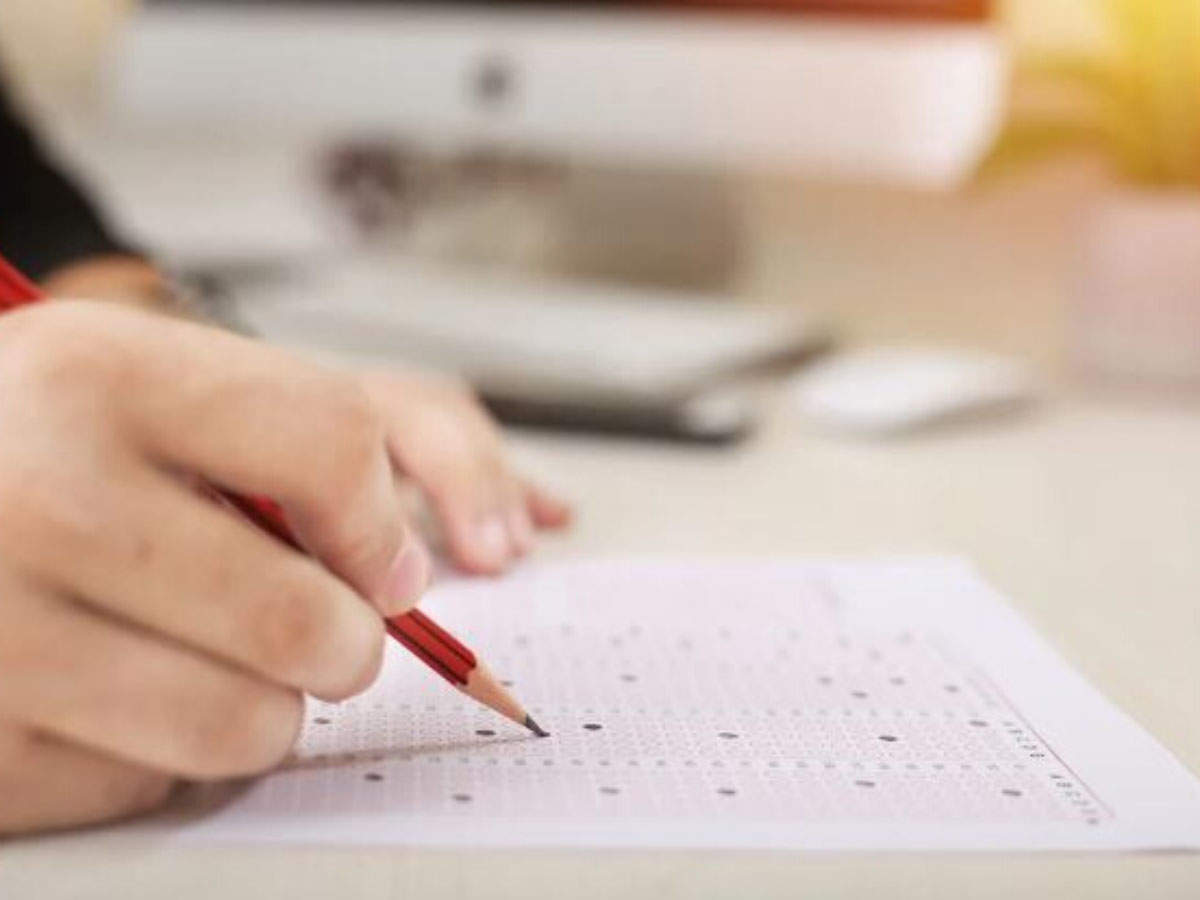 The Common Admission Test threw up no surprises with nine candidates from the country scoring a perfect 100 percentile, all of whom are male and eight are engineers. Of the nine, five have an IIT education and the remaining four candidates are from IIM Indore, integrated programme in management (IPM), BITS Pilani, Thapar Institute of Engineering and Technology, and YMCA institute of Engineering, respectively.

Biden Puts U.S. Back Into Fight To Slow Global Warming

In one of his first official acts, President Joe Biden planned Wednesday to return the United States to the worldwide fight to slow global warming and to launch a series of climatefriendly efforts that could transform how Americans drive and get their power.

The Unnao MP claimed that those taking part in the protests at Delhi's border are not farmers opposing the new agri-marketing laws brought by the Narendra Modi government.

Eminent Odiya actor Rabi Mishra of the 'Gopala Rahasya' fame died while undergoing treatment at a private hospital here on Wednesday. Mishra, 64, was admitted to the hospital late on Tuesday after he complained of chest pain, his family said.

The S&amp;P 500 and the Nasdaq hit alltime highs on Wednesday as Joe Biden became the 46th U.S. president, while solid results from Netflix sparked a rally in shares of stayathome winners.

IB NEWS GROUP - EXPLORE AN ARRAY OF NEWS CATEGORIES - ALL IN ONE PLACE.

Strong PSBs are required to meet our aspirations at least for next five years’ growth: KV Kamath at ETMGS 2021

ETMGS: Government in Budget 2021 should go for growth-oriented measures to bridge the income gap

Fiscal prudence today for the sake of it may leave the country in a worse shape in the medium term than is perceptible currently.

The untitled Spiderman movie will also be starring Benedict Cumberbatch who plays the role of Dr Strange and Jamie Foxx who will be reprising his role of Electro from the Amazing Spiderman movie.

Alia Bhatt was reportedly hospitalised for exhaustion and exertion on the set of Gangubai Kathiawadi. Her co-star Seema Pahwa was asked if the film's shoot impacted Alia's health.

A casting couch racket that forced aspiring actresses and models into prostitution has been busted in Mumbai with the arrest of three persons, including a casting director, while eight models were rescued from a posh hotel, a crime branch official said on Wednesday. Police recovered Rs 5.59 lakh cash, 15 mobile phone handsets, and a car during the raid on Tuesday.

Munmun Dutta has spent 'half of her life' in Taarak Mehta Ka Ooltah Chashmah sets. Eijaz Khan declares his love for Pavitra Punia. This and more in today's entertainment wrap.

Aakash Chopra believes it is time CSK shed their 'Dad's Army' tag and worked to intorduce fresh talent into the squad while phasing out the veterans.

Just before IPL 2021 auction, there is a lot of speculation as to what players might be retained by teams. Speaking exclusively on Star Sports Show, former Team India cricketer Aakash Chopra takes a look at players from Mumbai Indians and Rajasthan Royals.

India's cricketers were hailed around the world following their record-breaking win in Brisbane.

After a historic 2-1 series triumph over Australia, Team India has once more shown its ability to win series outside home, something which ot many teams have done in the last few years. After being marred with injuries, a young team stepped up and achieved something that no one expected them to. The key aspect of this series win is, each and every player made a contribution to the team's win.